In October 2019, to celebrate European Code week, children from third and fourth class were given the opportunity to create Milo, the Science Rover, using the school’s new Lego WeDo 2.0 kits. They first watched some videos and had discussions regarding the importance of Science Rovers in exploring remote places and making new discoveries. Using Ipads, the children then followed sequential instructions to build the Milo using lego. On completion of the construction, the children then created lines of code for the Milo to follow, thus creating their very own remote controlled Science Rover. 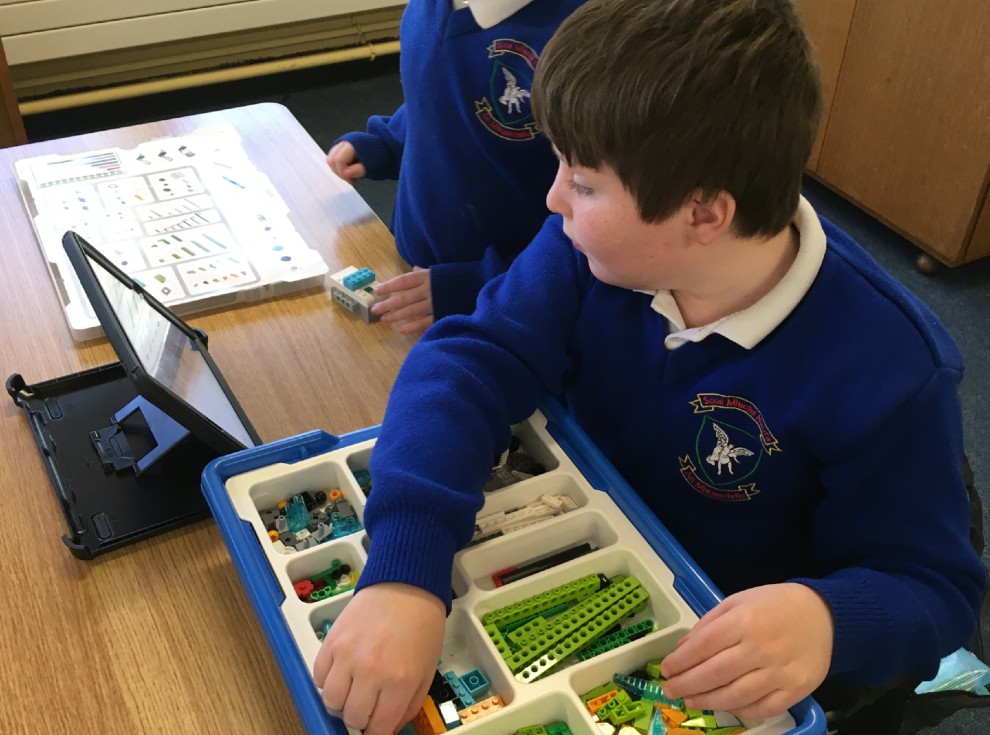 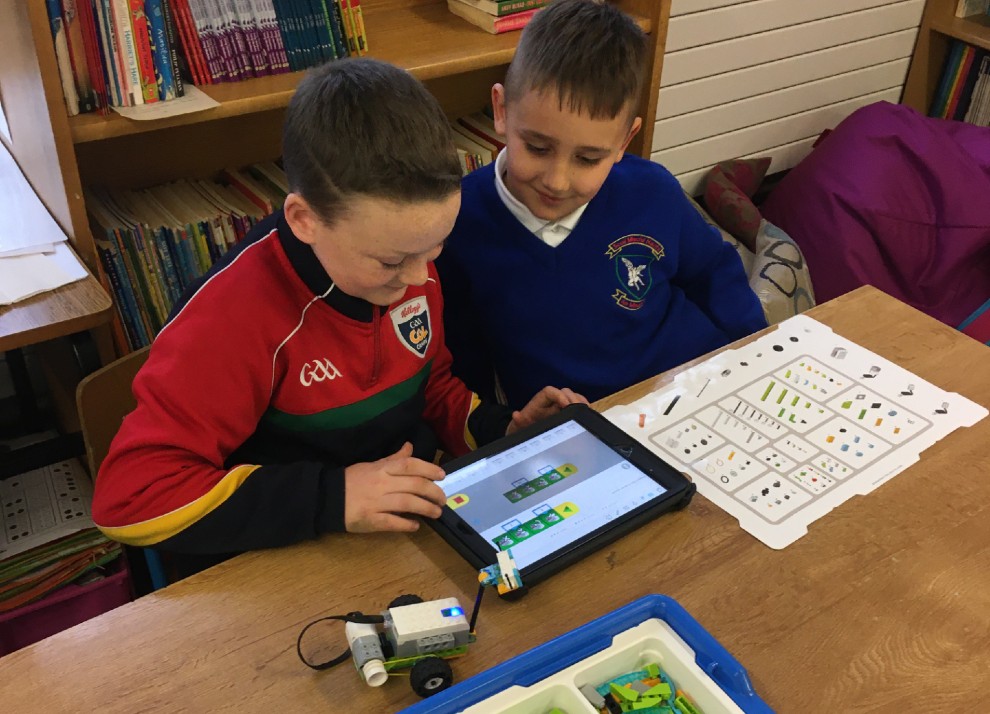 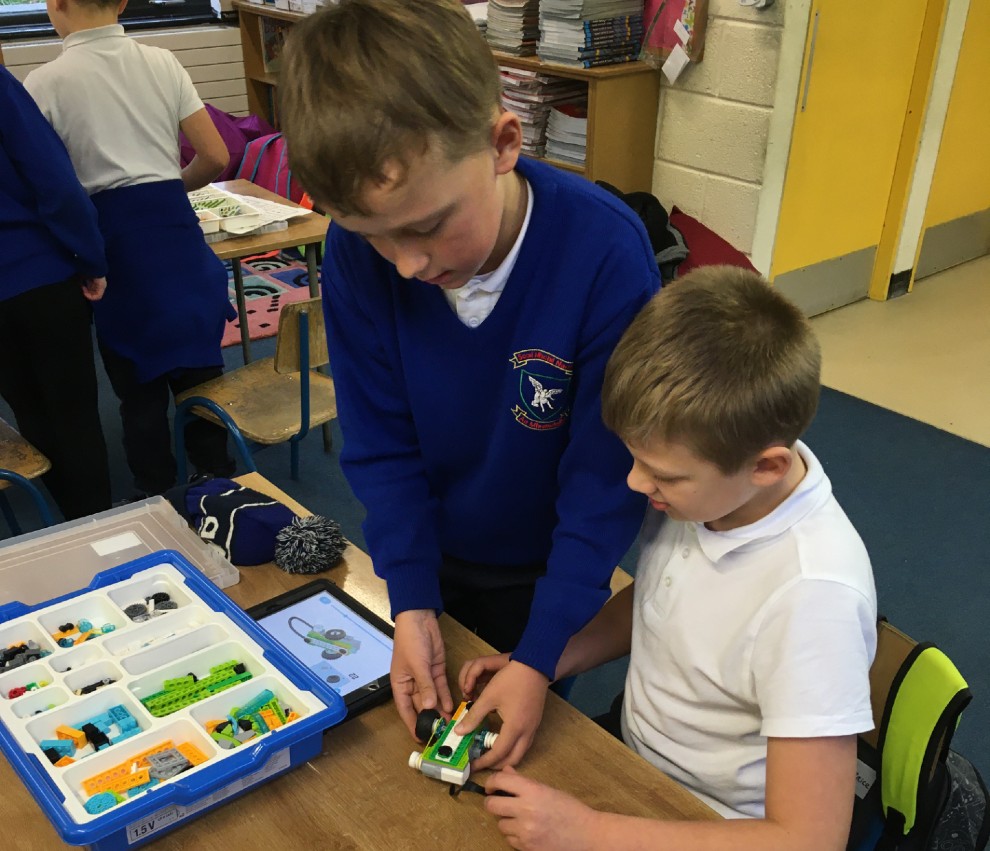 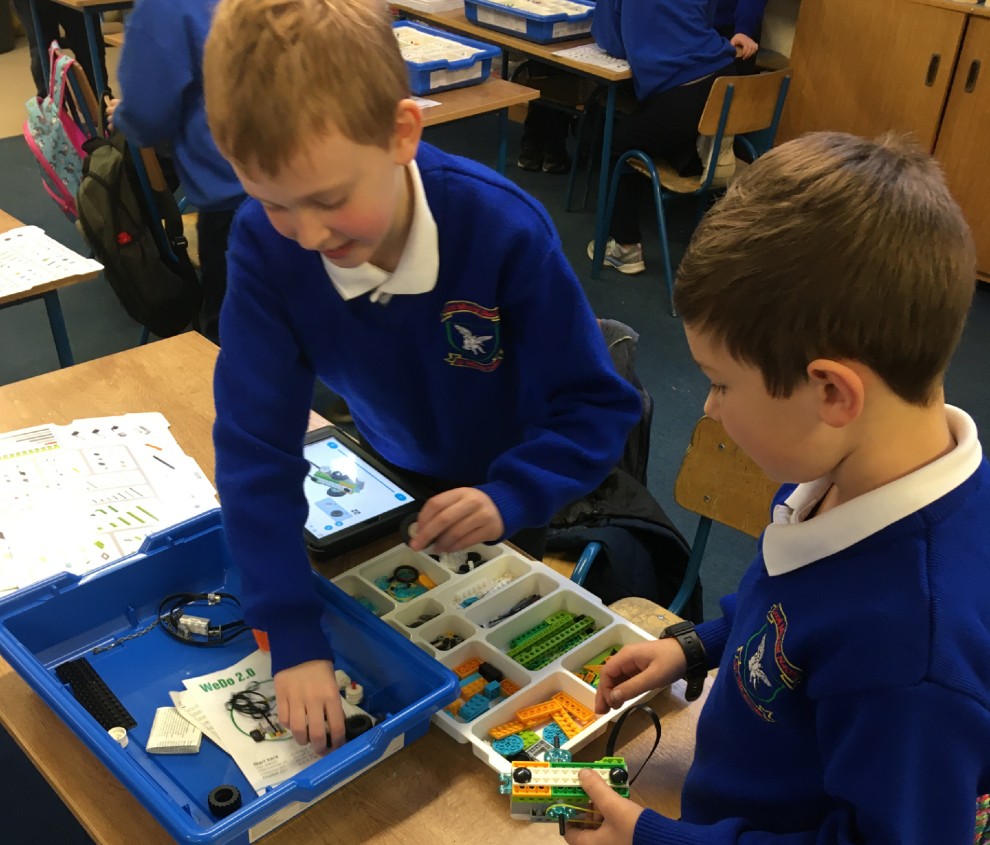 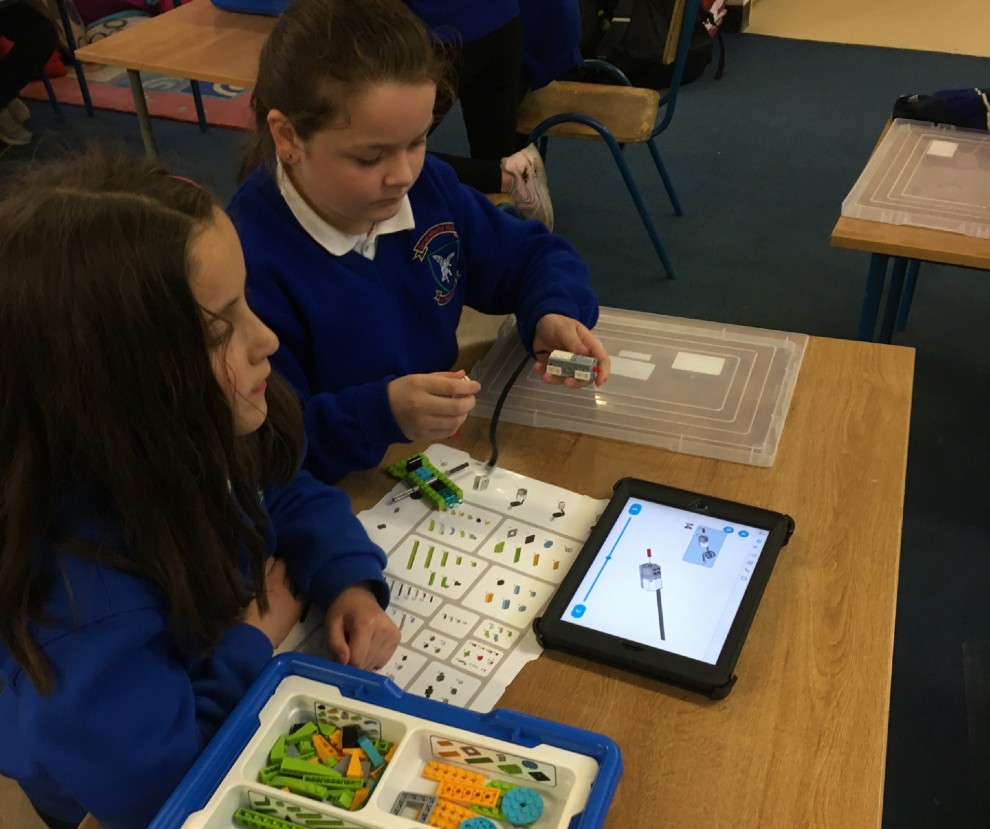 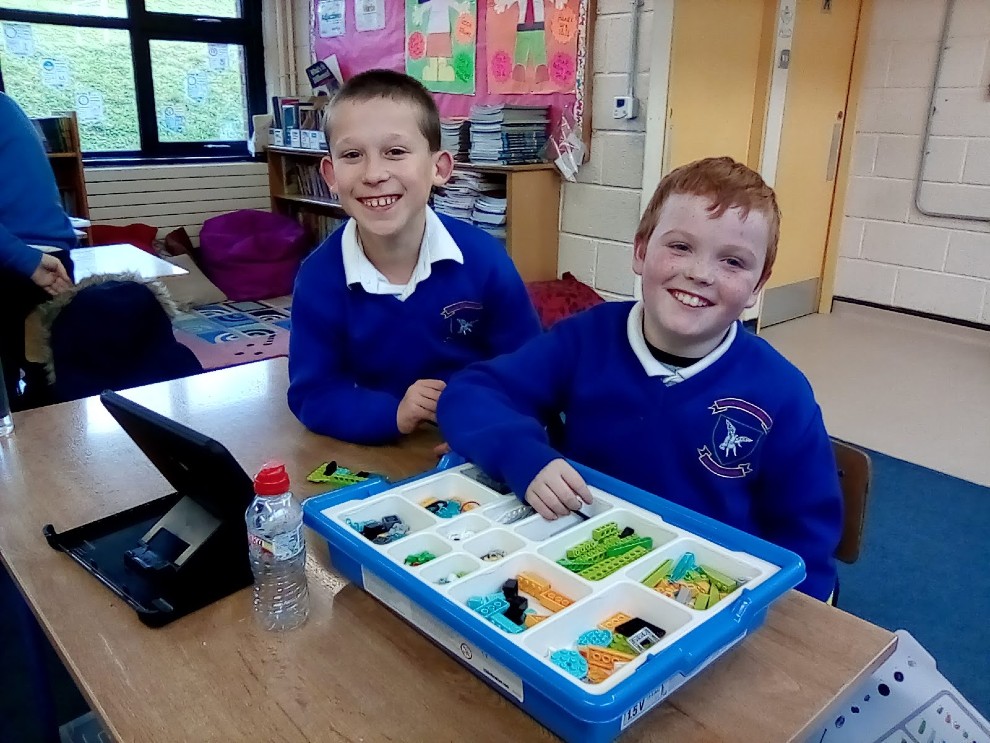 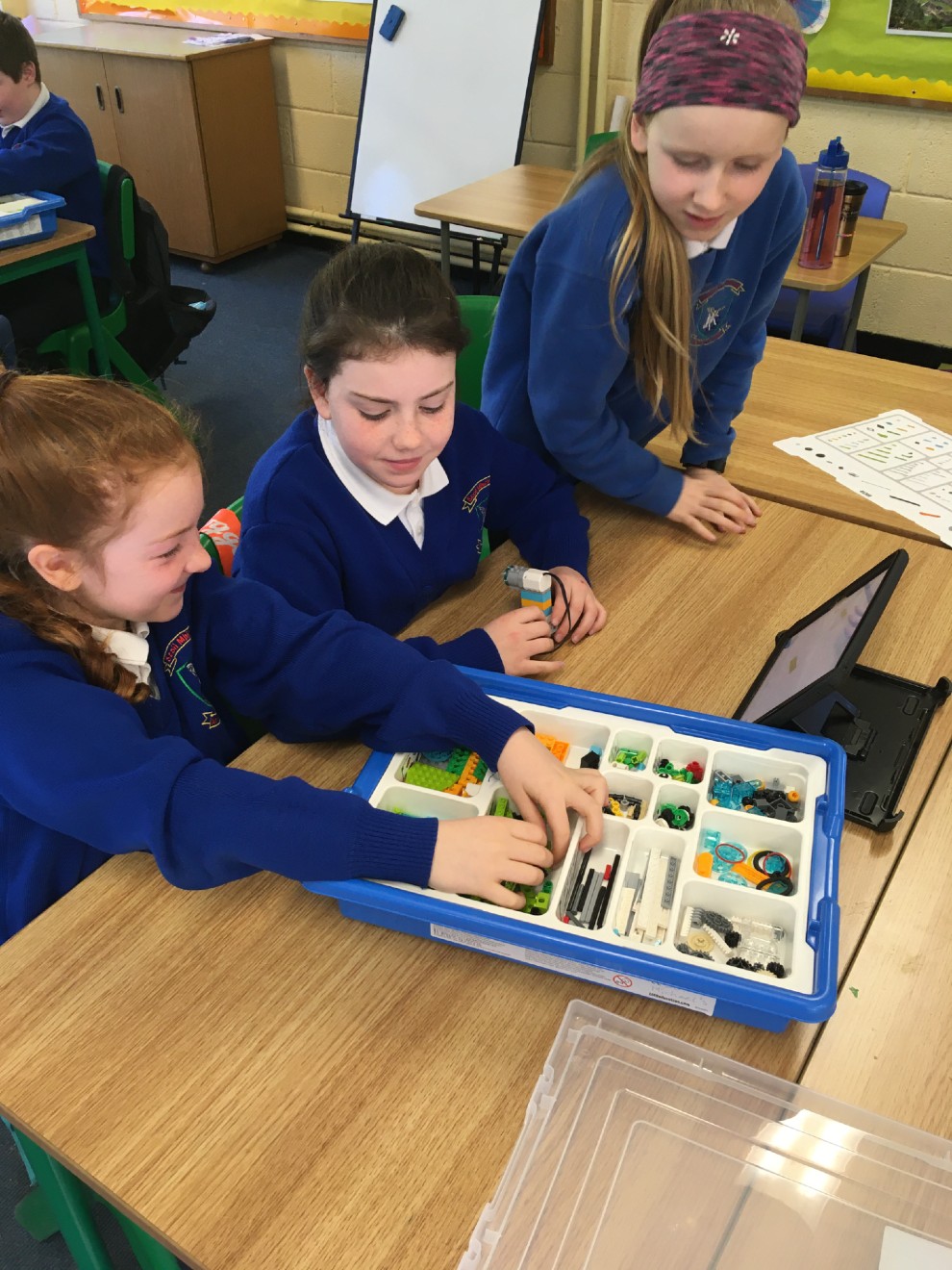 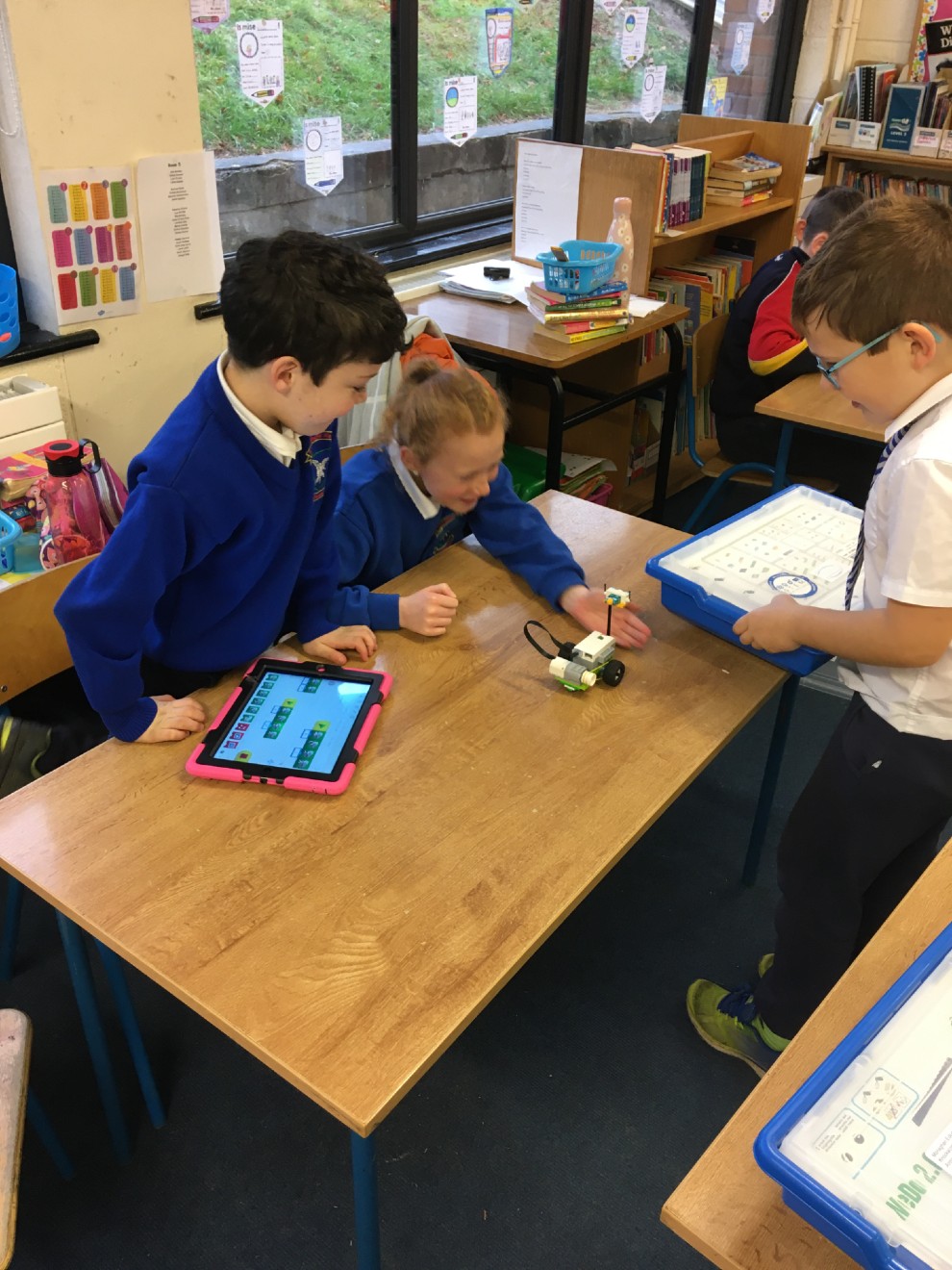 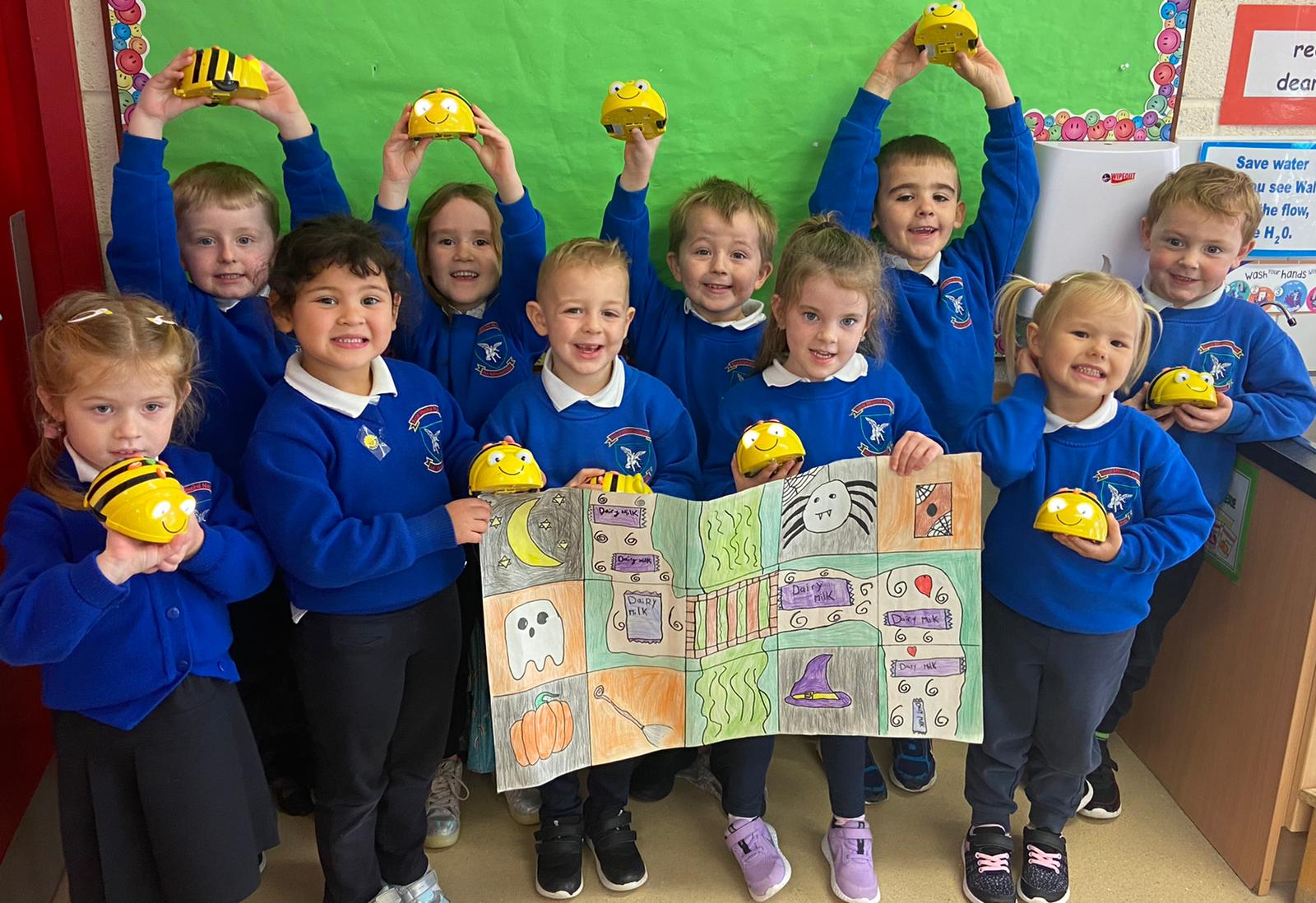 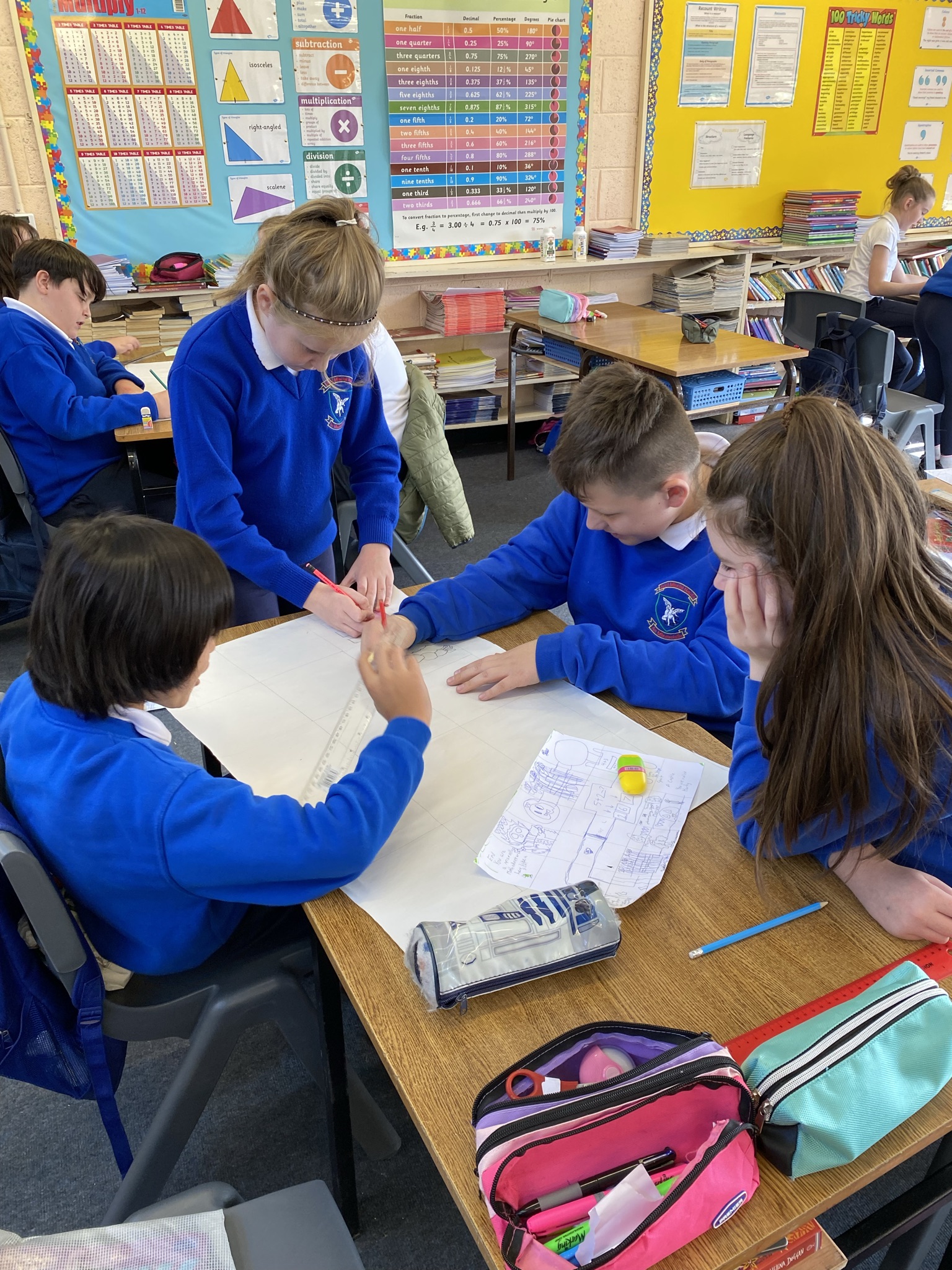